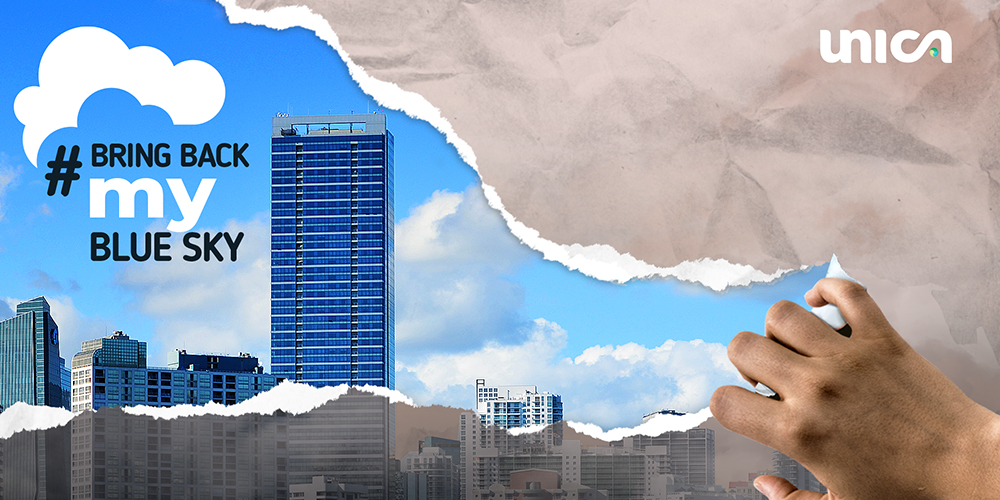 Big Brazilian ethanol companies could look to India for investments in the medium to long term, provided the country has a stable, predictable, and clear policy for the sector, says Eduardo Leão de Sousa, executive director of UNICA, Brazil’s domestic sugarcane association. In an interview with Sanjeeb Mukherjee, Sousa says that by focusing on ethanol, the country could tide over the problem of sugar surplus and subsidised exports. Edited excerpts:

India has embarked on a big ethanol-blending programme and recently announced several measures to attract investments. Do you see investments coming from Brazil into the sector?
We in Brazil understand that for investments to come into this sector, the first step is to have a clear, predictable and stable policy regime for ethanol. When we have such a policy, there can be many more levels of cooperation. They could include technological cooperation in second-generation ethanol, technoly sharing for sugarcane management and other forms of investments. We believe there is room for Brazilian investments to come into ethanol but the first step for this is a sound and clear policy regime in terms of pricing, procurement and blending in India.

What kind of Brazilian ethanol firms, according to you, could be interested to invest in India?
We, in our delegation, have some big companies and I believe the process has just started. Brazilian ethanol companies are just trying to understand the ethanol production environment in India. We have representatives from major sugar and ethanol producers such as Tereos Group, Raizen Group and Copersucar with us this time. This is the first approach and I don’t believe that investments would happen in the short-term. Moreover, investment is a company decision. I feel investments may come in the medium to long term.

How do you view India’s new ethanol policy announced a few months back?
Based on our experience in the last few decades, I feel the Indian government is in the right direction. But, the first step should be to strictly enforce the mandatory blend throughout the country, because then, sugar companies would understand the required volumes which would lead to necessary investments in production and supply. In Brazil, you have a model through which all the petrol in the country has 27 per cent ethanol. You will not find any petrol in the country without 27 per cent ethanol. So, this creates the correct incentives for companies to plan themselves to fuel the demand for ethanol.

One big criticism by several people here is that Brazil is the main complainant of Indian sugar exports at the World Trade Organization (WTO). But you have come to promote ethanol production in India. Isn’t this a contradiction?
I think there are two different discussions here. One is that you just mentioned that is taking place in Geneva. It is a complaint that the Brazilian government understands should go. It is based on the assumption that subsidies offered by India for sugar exports are above the levels allowed by WTO, but our (UNICA’s) role here is a different one and a very positive one. We want to be a part of the solution to the surplus problem that India faces. If India succeeds in having a sound ethanol programme, it will generate the necessary balance between sugar and ethanol. When you have surplus sugar, you can increase the production of ethanol as Brazil is doing.

There is debate going on whether so much promotion for ethanol is justified at a time when the crop is a water guzzler. How would you respond?
First of all, ethanol is a product that contributes a lot to the environment. This is because ethanol reduces by 90 per cent Co2 emissions compared to gasoline. So, this is a huge contribution to the environment and not less important. It can also contribute towards reducing air pollution in big cities if you see the experience of Sao Paulo, which is the largest Brazilian city. It reduced particulate matter suspension there by half in 20 years while the car fleet increased by almost 90 per cent in the same period. This is basically due to extensive use of ethanol. So, you have to take into consideration the benefits that come from ethanol. This is especially for people in cities when it comes to use of ethanol. Also, the issue of water needs to be considered.

What is your outlook on global sugar prices?
It is very difficult to correctly predict sugar prices. Given the current levels of production, we have seen a small improvement in prices. However, that doesn’t look sustainable.